She was from a non-Christian background, thus faced grave oppositions when she gave her life to Christ in 1972
After some months, she met a young mathematics lecturer by the name William Kumuyi, that was about the time he started a small Bible study group of 14 persons plus Abiodun making it 15
Her zeal was distinct even long before she got married to Williams
She took it upon herself to transcribe the pastor’s messages for use as tracts and books, and the ministry’s cassettes were manually labelled by her because of her good handwriting. She also pioneered the first choir of the Bible study.

7 yrs later, she got married to Pst Kumuyi [sept 13,1980]
Her ministry now expanded to Christian women leaders, married women, widows, younger and older single women, and expectant and needy mothers.
For the monthly Women’s Fellowship, she concentrated on both the physical and the spiritual well-being of women.
Abiodun planned and executed educative programs and health seminars for women. There were village outreaches too, some of which she planned and executed with medical personnel who attended to the health needs of the villagers.

Usually they went with medicine and relief materials, penetrating villages with the gospel of Christ. Testimonies received from all over the nation revealed that these programs were very successful.
Mrs. Kumuyi spear-headed the establishment of this Christian women mirror magazine in October of 1992, and was the editor until her demise in 2009. She used the magazine to teach women all they need to know in order to be successful wives and mothers, The impact of the magazine on society was tremendous, and it has become so popular and its read by men now as well
Mrs. Kumuyi was a generous woman who assisted women who were genuinely struggling with financial problems. She set many women up in small scale businesses through an interest-free loan scheme. Her concern was to ensure that no woman should backslide from the faith as a result of financial or material lack.

She reached out to many widows and trained many fatherless children
Mrs. Kumuyi was also a help-meet to her husband, Pastor William Folorunso Kumuyi. She was an outstanding model of a loving, submissive, and devoted wife.
She was of great assistance to him in the task of building the ministry to the position it occupies in the world today.
Pst Kumuyi described her as a wife in a million, a rare gem, beautiful, precious, a true help-meet,
As a mother, she was her children’s counselor and confidant. She was a simple woman of faith who became a marvelous example of godliness, humility, and of the power of the risen Christ.

Her Death…
She participated in the retreat services from home [because she wasn’t so strong], on the campus of the International Bible Training Centre, Ayobo, Ipaja, Lagos, through satellite transmission. On the morning of Saturday, April 11, 2009, she woke up as usual and joined the Faith Clinic session from the retreat venue. During the program, she sang quite joyfully to the admiration of those around her, then settled down and listened to the message of the day, which was preached by her husband.

At the end of the message, she became engrossed in the prayers that followed and as soon as she heard the final “In Jesus’ Name,” she said “Amen.” Then, she turned her face, shut her eyes and died, without struggling or pain. It was indeed a glorious home going.
Mrs Kumuyi was indeed a vessel unto honor
Can we have more of such women in every denomination and every local church? 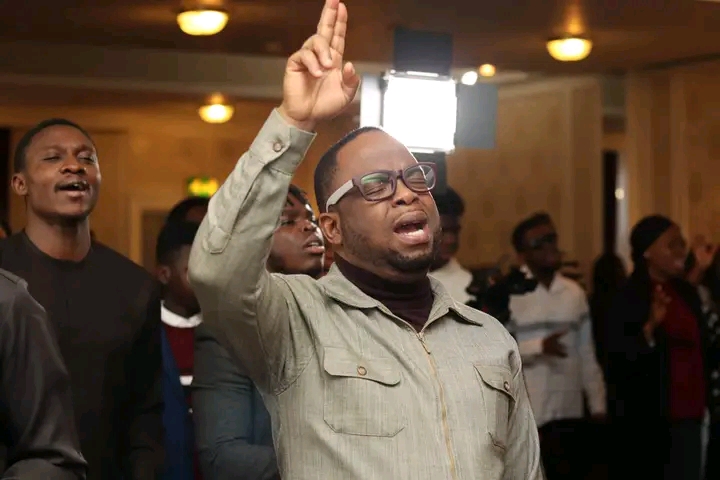 This season, many believers and ministries are fasting and praying. Please note the following- 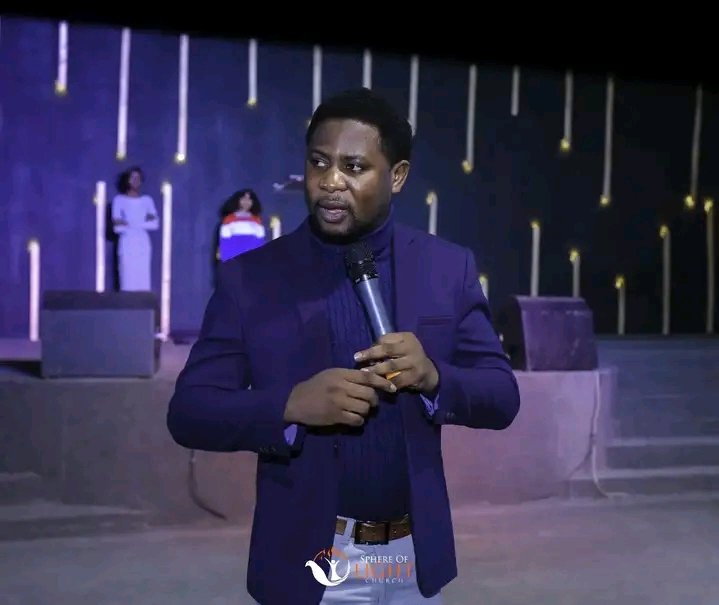 Message to the Body of Christ 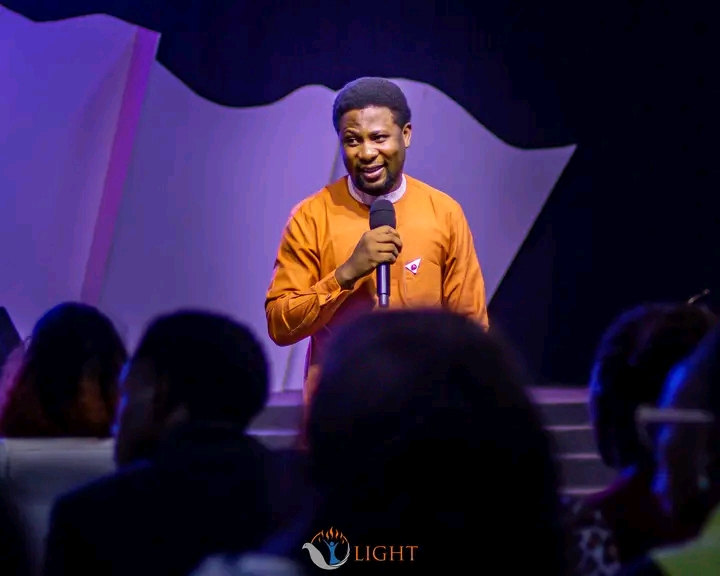 In the coming days, we will need more than individual success to wage war against the level of darkness that is gathering around the nation