In her own way, she has managed to help her husband move his ministry woman in ways that most would imagine a woman cannot.

She is 60 years old and definitely a woman who is worth celebrating.

She propagates the Good News of Jesus Christ along with her husband, in numerous nations of the world, with a mission to liberate the oppressed.

Pastor Faith Oyedepo, is the Vice President, Education, of the Living Faith Church Worldwide (the Proprietor of Covenant University) .She is endeared to many in Nigeria, and across the globe, especially for her endless work in strengthening the family unit. She has written several books, and maximized various avenues of communication, such as media outlets, to become an authority in the area of family, youth, and women empowerment, as well as marital success.

She has been happily married for over three decades now, with four wonderful grown up children, and grandchildren.

Here Are 21 Facts You Never Knew About This Fabulous Woman:

2. She was still in school (University of Ife) while her husband was still a student in Kwara State polytechnic when they met at a motor  park.

3. Before marrying her, he took her to church and made her sign an agreement to marry him in whatever condition.

4. His friends complained that he was
carrying Christianity too zealously as if he
was the only Christian – she became zealous too.

5. Just before he married her, he told her God had sent him to LIBERATE THE World (while he was still hopping between jobs) and went on to resign his job; his elder brother lambasted him, she stuck to him.

6. He told her God had shown him the key to prosperity – she believed.

7. He told her they would build a 50,000 capacity tent and preach the gospel from private jets – she believed her dreamer lover.

8. He was too ‘buoyant’ ( not having money )to afford a hotel room on his wedding eve, he slept in his rickety Volkswagen beetle – she married
him.

9. During a moment of insane faith, he ordered a mad man to be put in his car alone with her while she was pregnant; she remained submissive to him

10. She saw she was dripping blood while pregnant and explained to him that she had a miscarriage, he shouted “It cannot happen, can I have my food please” – she served him food.

11. She just had their first baby and there was no food or money at home. He refused to borrow or ask or take from church money and they were drinking/eating “CERELAC Baby food” for 3 days – she ate with him.

12. She came to church one day and saw him so excited with few members while waiting for service to start; he explained to her that service was actually over – she laughed.

13. People kept praying for her and her husband as they seemed to be crazy and needed deliverance – she kept faith.

14. He announced a new Bible school and she knew there was no facility; she asked him and he replied “Is it your school”? She kept quiet.
BUT SHE DIDN’T KNOW…

15. She didn’t know they were going to be flying in customized jets round the world.

16. She didn’t know he would pastor and she, co-pastor the largest church auditorium in the world.

17. She didn’t know he would be a father to millions all over the world.

18. She didn’t know he would be hosted by Presidents and Heads of States of nations.

19. She didn’t know he would be a
Chancellor and Pioneer of one of the best Private Universities in the world…. And others

20. She woke up one day on her sick bed in the USA and unexpectedly saw her hubby who had flown in quietly from Nigeria and had refused to wake her up…..he was kneeling on the floor by her legs and crying “Lord, heal her and prove that you sent me”- She got healed miraculously…more than once! All she saw was a Man with A BIG GOD inside him.

21. She said to her husband ‘Honey,we need to change the school of this children’. The school is no longer what it used to be.Parents are complaining and they aren’t doing anything about it. Her husband Bishop David Oyedepo responded: Why? No ! She never altered a word after that. She went back to God on her kneels in Prayers.She prayed: God touch the heart of your son who is my husband. You alone understand this present situation. Let him see reasons with what I am saying. Not up to a day,her husband the Bishop said to her: Honey,that reminds me.You made mention of we changing the children’s school,how far have you gone with it ? This was a man that said why? no earlier on. She never argued with him but rather went back to her God. Her name is FAITH: Pastor (Mrs) Faith Oyedepo.

Here is the question for the ladies :
Can you pay the required Price, Ladies ???
Remember
NO PRICE PAID,NO PRIZE WON

DON’T LET SHARING THIS BE A BURDEN TO YOU,YOU NEVER CAN TELL WHO YOU ARE BLESSING AND SAVING BY SHARING 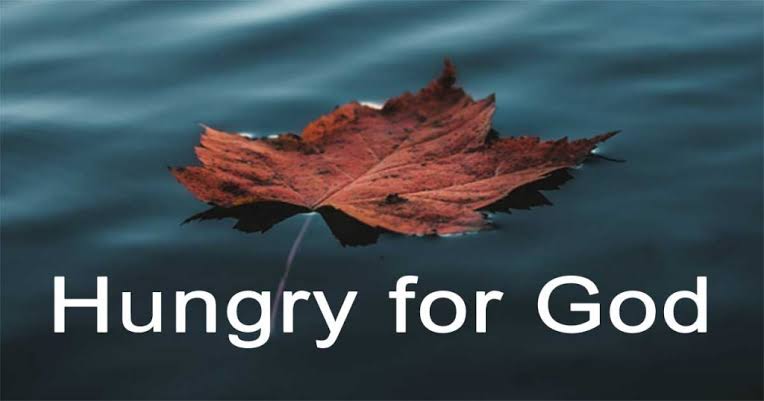 There’s a way you’ll be hungry for God, you won’t even hear what people are saying Watch video

The Fear Of The Lord 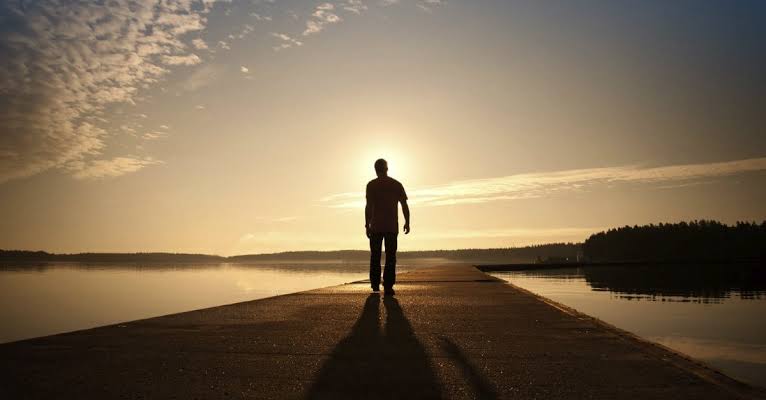 God is a great being, a Supernatural being, an Almighty being, but with all these characteristics, He is not a tyrant. We all have different perspectives of God, due to our encounters or dealings with Him. God seen as the greatest in the universe, should define Him as a fearful being, someone who is being […]

OPEN HEAVEN 16 FEBRUARY 2021 TOPIC: Give Cheerfully MEMORISE: Every man according as he purposeth in his heart, so let him give; not grudgingly, or of necessity: for God loveth a cheerful giver. – 2 Corinthians 9:7 READ: 2 Corinthians 9:6-8 (KJV) 6 But this I say, He which soweth sparingly shall reap also sparingly; […]

My Advice For Brothers During This Valentine | Apostle Joshua Selman 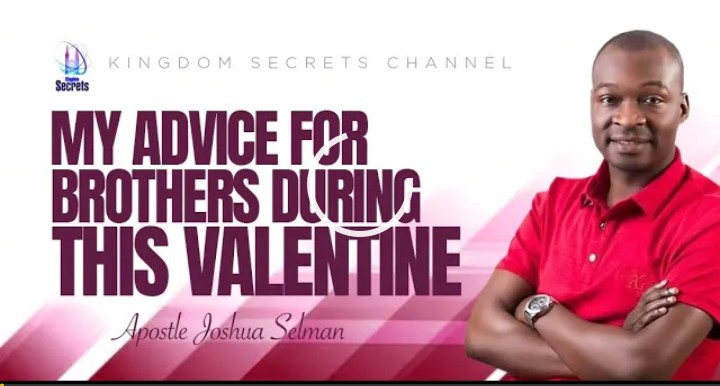 We have different erroneous information about valentine, which has made many make dangerous mistakes. Valentine is a time of love, not just to your partner, but to all around you. The full message is on Understanding People Mastering Relationship by Apostle Joshua Selman Watch Video

You Weren’t Rejected But God was Protecting You! (Video) 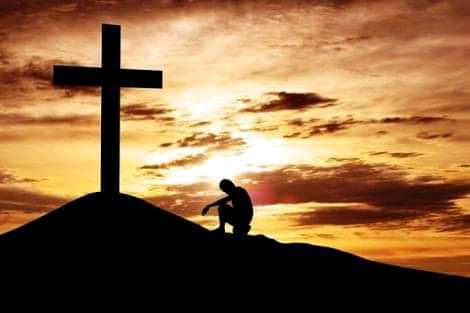 An encouraging video for anyone who might feel as though, they have been rejected Watch video

BAD MARRIAGE IS A CHOICE 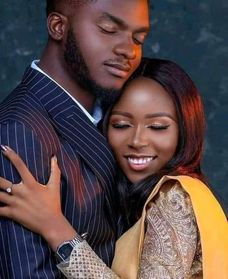 CAN A CHRISTIAN DRINK ALCOHOL? 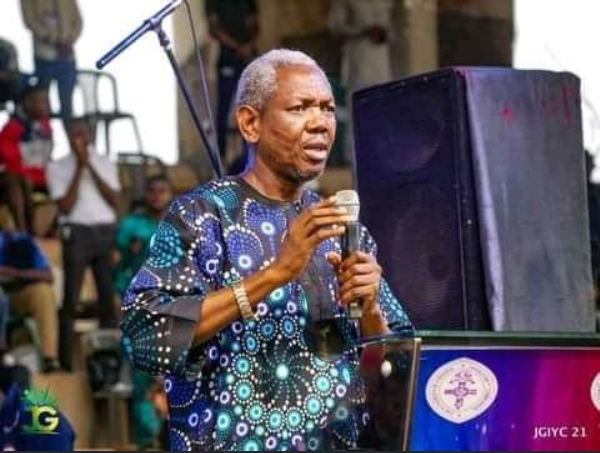 An educated Christian gentleman was traveling in the first class section. An air hostess approached him with a complimentary drink, this was an alcoholic drink

“WHEN JESUS SEEMED TO ANSWER TOO LATE” 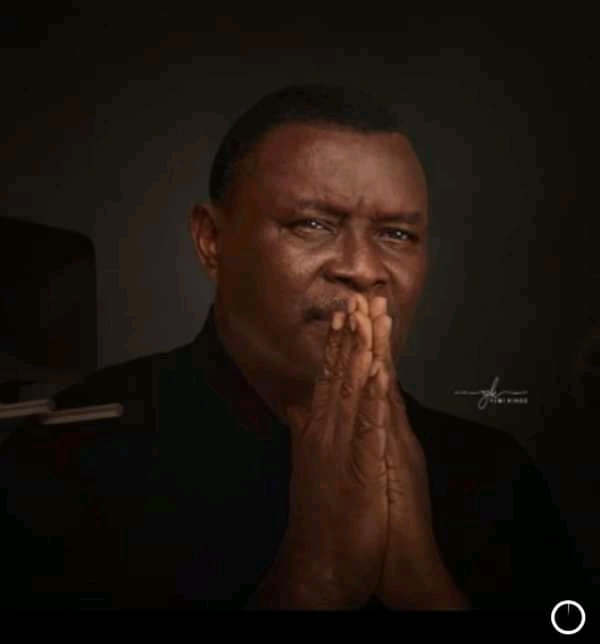 John 11:1-6 1. Now a certain man was sick, Lazarus of Bethany, the town of Mary and her sister Martha. 2. It was that Mary who anointed the Lord with fragrant oil and wiped His feet with her hair, whose brother Lazarus was sick. 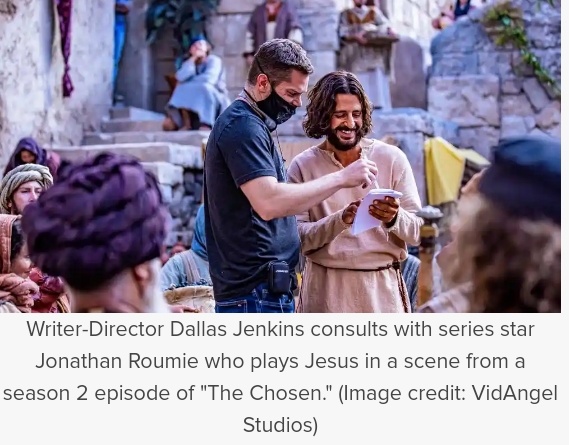 During the COVID-19 shutdown, many people downloaded and binge-watched the first eight-episode television series titled The Chosen, about the life of Jesus Christ.

New Statue of Jesus in Brazil to Surpass Christ the Redeemer 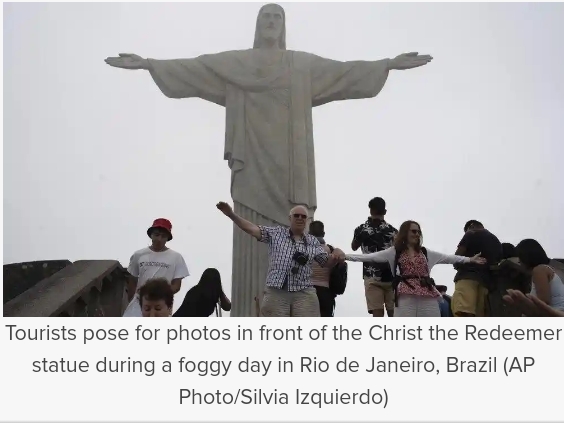 A new statue of Jesus Christ is under construction in southern Brazil and it will reach higher than the iconic Christ the Redeemer statue that overlooks Rio de Janeiro.