Decades ago, while Pastor Chris Oyakhilome was yet in High School he was fascinated by the miracle ministry of Benson Idahosa.
He’d read ministry magazines of Church of God Mission and say to himself “One day, I too will have massive crusades where crowds will gather and miracles will happen” Well he had an opportunity of working with CGM Benin City as a volunteer staff after high school.

Years later, Pastor Chris Oyakhilome had
become a phenomenon in Uniben and Bendel State University(now Ambrose Ali University).
The stories around town was that when he laid hands on people they’ll fall down on the flat of their back and many received incredible miracles.
Word got to the youth pastor of Church of God Mission, headquarters Benin City and he extended an invitation to Pastor Chris to come to the legendary Miracle Centre of CGMI where the legend himself Archbishop Benson Idahosa was pastor but not just as a mere volunteer but as an honoured Guest Minister!

Pastor Chris Oyakhilome was to bring the first message before the Archbishop himself.
The young pastor was overwhelmed. He spent hours praying feeling unworthy to stand behind that pulpit. The more he thought about it the
harder he prayed.
He must have prayed too long as he arrived
the meeting late. Too late! The time for him to preach had already come and one of his team members had jumped in to help out. This pastor said to the somewhat disappointed
congregation “I am not Pastor Christian but I will preach” and preach he did!

In fact Pastor Chris Oyakhilome met him preaching at his belated arrival. He actually sneaked in unnoticed.
At the conclusion of the sermon, the CGM youth pastor insisted that if “Bro Christian” had arrived, he should just come to the pulpit for a
few words of greeting. Someone spotted him.

The crowd cheered. So he trudged on out. Bearing in mind that the expectant congregation had already been subjected to a stirring sermon and Papa himself was on hand to bring yet another charge, Pastor thought it wise to just sing a song (he was then and is now such a wonderful singer).
Unfortunately, he pitched his key wrongly and nearly nobody was singing along with him as he was squeaking and thoroughly embarrassing himself. it was a perfect anticlimax.

He couldn’t hand back the microphone quickly enough. All he could think about was leaving the stage! But as soon as the youth pastor touched the microphone, he fell like a tree to the floor with the microphone making a loud bang!
Another pastor rushed to the aid of the felled pastor taking the microphone first but he too fell and that on top of the other pastor! Then whoosh! The power of God hit that place!

Everyone was knocked to the floor including every member of Pastor Chris’ team.
Tears flowed and just at the snap of a finger,
deaf ears began to pop open everywhere, cripples began to walk, tumors began to dissolve all over that place…What a
mighty God we serve! 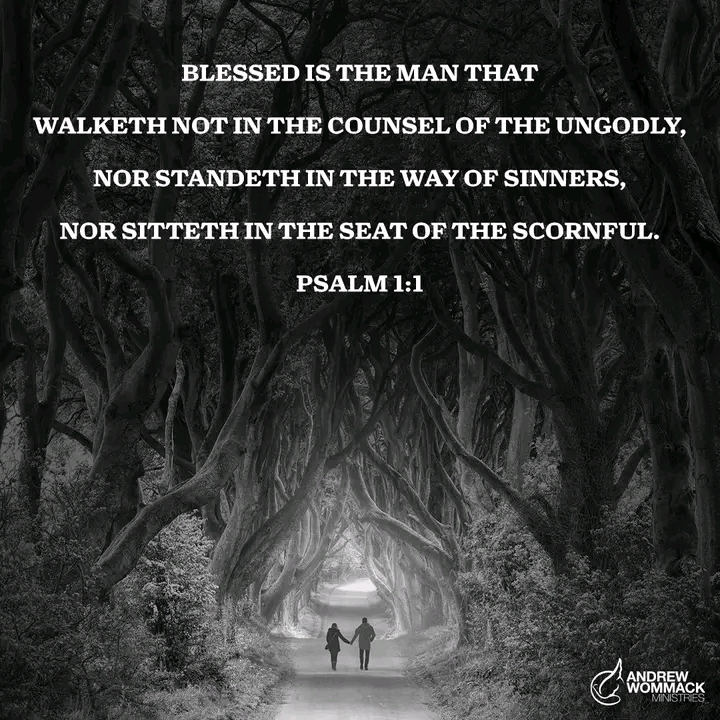 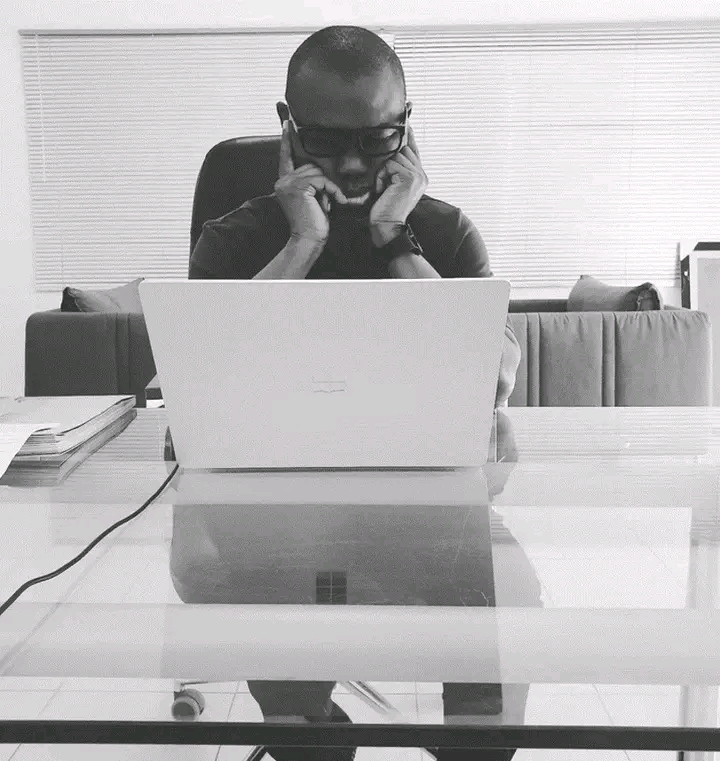